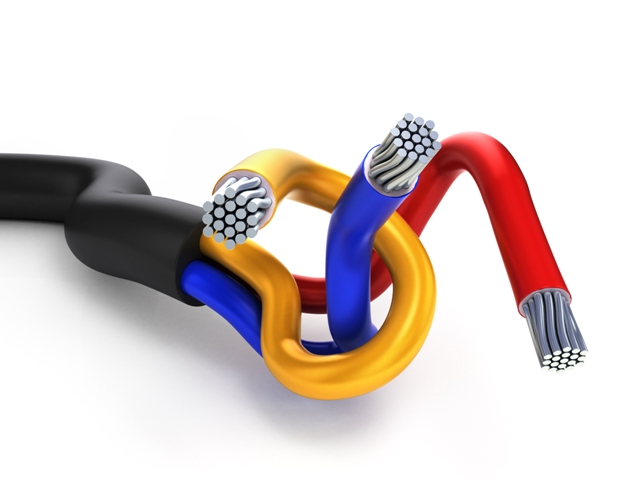 The FCC’s Wireline Competition Bureau is seeking comment on a petition for clarification filed by Clay County Rural Telephone Cooperative d/b/a Endeavor Communications. In its petition, Endeavor is seeking clarification that “rate-of-return carriers that elected to freeze their category relationships in 2001 are permitted to directly assign costs to new categories of investment introduced subsequent to the inception of the freeze if that category is ordinarily directly assigned in accordance with the Part 36 rules.” Endeavor states in its petition that it has been directly assigning its digital subscriber line investment in its annual cost study since 2004. Comments on the petition are due on or before April 7, 2016. Reply comments are due April 22, 2016.