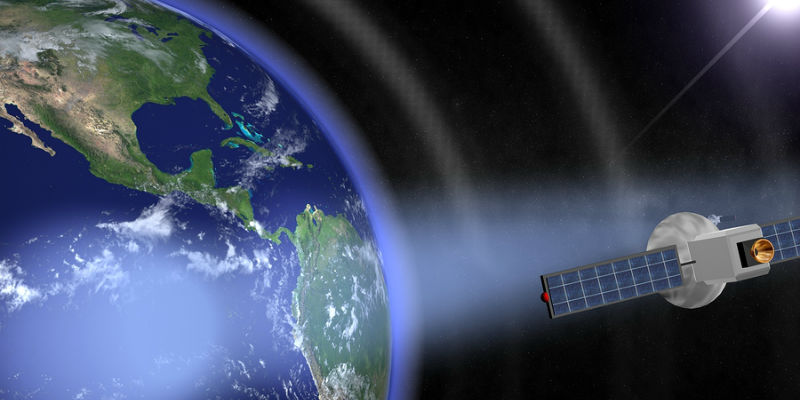 To address growing space safety and sustainability issues related to defunct satellites, discarded rocket cores, and other forms of debris, the FCC has adopted new rules that will require satellite operators in low-Earth orbit to dispose of their satellites as soon as practicable, but no later than 5 years after completing their missions.  Under the rules, satellite operators will be given a two-year transition period.  The Commission’s International Bureau will establish mission lengths and deorbit timelines for each satellite through its application process.  These new rules substantially shorten the 25-year guideline for deorbiting satellites after space missions end.