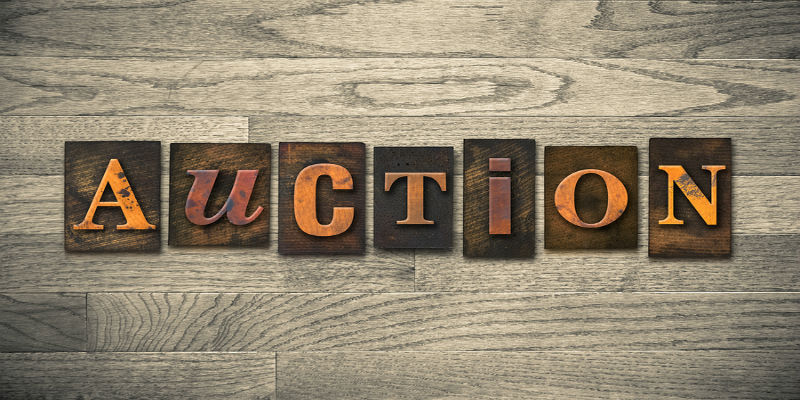 On October 21, 2015, the Federal Communications Commission adopted three Incentive Auction items, and removed them from its October Open Meeting Agenda. The items included: (1) a Report and Order addressing when and in what areas 600 MHz Band wireless licensees will be deemed to “commence operations” for the purposes of establishing when secondary and unlicensed users must cease operations and vacate the 600 MHz Band in those areas; (2) a Third Report & Order and First Order on Reconsideration that adopts rules to govern interservice interference between broadcast television stations and wireless licensees in the 600 MHz Band following the incentive auction and sets out protection criteria for television stations and wireless operations in the band; and (3) a Second Order on Reconsideration to provide additional flexibility to broadcasters interested in the incentive auction channel sharing option by clarifying that “back-up” channel sharing agreements are permitted under the rules and providing more time for successful incentive auction bidders to transition to shared facilities after the auction.