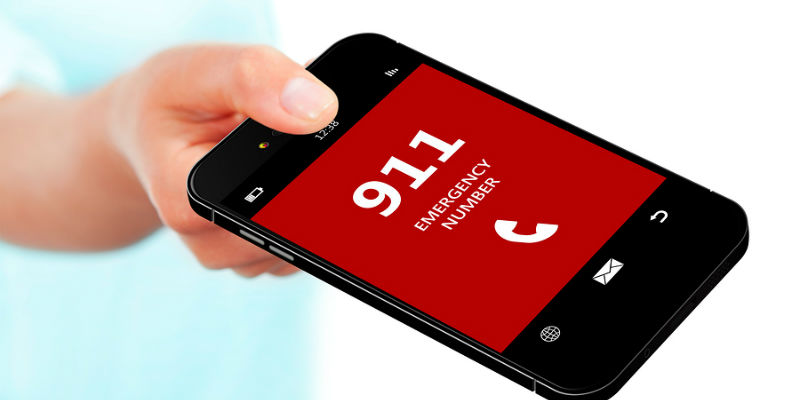 The Federal Communications Commission has adopted an order expanding its “z-axis” vertical location E911 requirements for wireless carriers.  Under the new requirements, nationwide wireless providers will have until April 2025 to deploy z-axis technology nationwide, while non-nationwide wireless provides will have an additional year (until April 2026) to deploy such technology within their service areas.  Beginning in January 2022, wireless providers will also be required to provide “dispatchable location” with wireless 911 calls “when it is feasible and cost-effective to do so.”