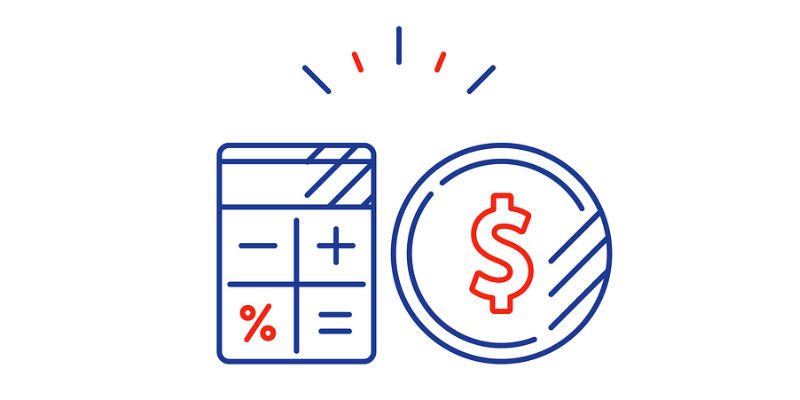 The FCC has revised its leased access rate rules by adopting a tier-based leased access rate calculation. The leased access rules require cable operators to set aside channel capacity for commercial use by unaffiliated video programmers. In 2019, the FCC initiated a rulemaking proceeding seeking comment on ways to simplify the leased access rate formula, which establishes the maximum monthly rate that a cable operator can charge a leased access programmer. The current rate formula considers rates across all tiers and utilizes a weighting scheme, is complex and hard to calculate, and based on cable rate regulations that were repealed in 1999. The FCC believes that the adoption of a simple tier-based formula solely involving the channel tier on which a leased access programmer is offered carriage, will simplify the current complicated calculation and provide a more accurate approximation of the value of a particular channel. The FCC also finds that while changes in the marketplace raise questions as to the constitutionality of the mandatory leased access rules, the requirements are contained in a specific statutory mandate from Congress, and thus the FCC cannot eliminate or cease to enforce these rules at this time.