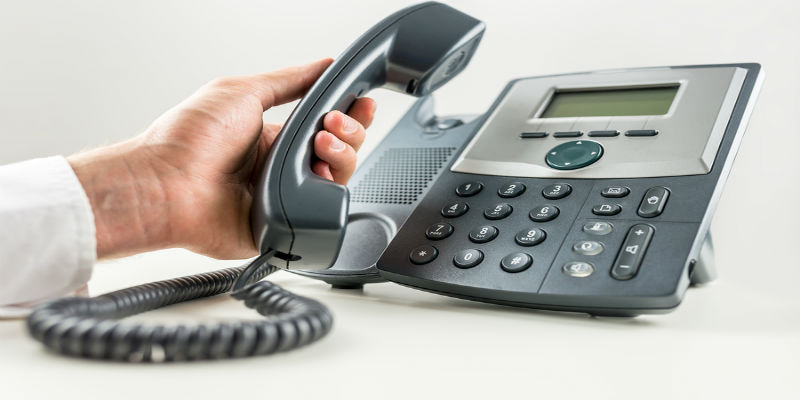 The FCC has issued an Order affirming its 2017 Private Line Order which held that where 10% of the traffic carried on mixed-use private lines is interstate, such lines are considered interstate for purposes of universal service contributions. The FCC’s rules require all providers of interstate telecommunications services to contribute a portion of their interstate and international revenues to the universal service fund (USF). The FCC designated USAC to manage the USF, and permits it to conduct audits of providers’ Forms 499 to determine the accuracy of the information reported. Any aggrieved party may seek review of an adverse USAC decision. This Order stems from petitions for review filed by XO Communications Services, Inc. (XO) and TDS Metrocom, LLC (TDS) of USAC decisions regarding mixed-use private lines. Both parties argued that the Commission’s interpretation of the 10% rule in the Private Line Order was procedurally defective. While the FCC rejected both XO and TDS’s policy arguments with regard to the 10% rule, the FCC granted TDS a waiver of the rule as applied to USAC’s audit of TDS’s 2010 private line revenue, and remanded USAC’s decision of XO’s allocation of its private line revenues to consider supplemental information provided by XO.