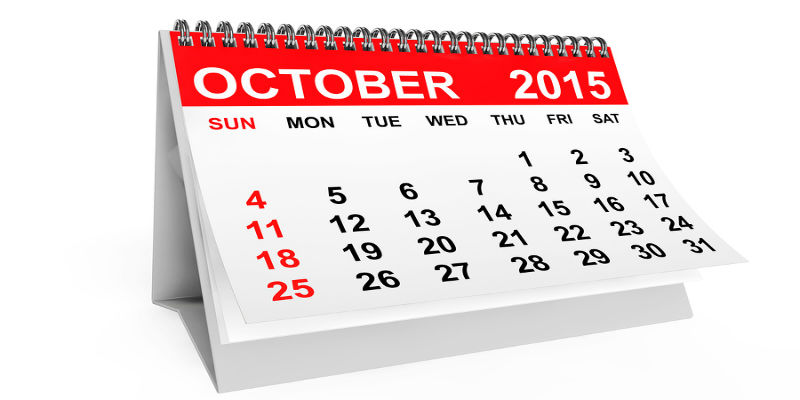 The Federal Communications Commission (Commission) will hold its October Open Meeting  on Thursday, October 22, 2015 at 10:30 am. The agenda includes the following items:

Rates for Interstate Inmate Calling Services: The Commission will consider a Report and Order and Third Further Notice of Proposed Rulemaking that would reform intrastate, interstate, and international ICS calls to ensure just, reasonable and fair ICS rates, and seek comment on additional measures the Commission could take to ensure that interstate and intrastate ICS are provided consistent with the statute and public interest.

Review of Foreign Ownership Policies for Broadcast, Common Carrier and Aeronautical Radio Licensees: The Commission will consider a Notice of Proposed Rulemaking that would streamline the foreign ownership review process for broadcast licensees and applicants, and standardize the review process for broadcast,
common carrier and aeronautical licensees and applicants.

600 MHz Broadcast Incentive Auction: The Commission will consider: (1) a Report and Order addressing when and in what areas 600 MHz Band wireless licensees will be deemed to “commence operations” for the purposes of establishing when secondary and unlicensed users must cease operations and vacate the 600 MHz Band in those areas; (2) a Third Report & Order and First Order on Reconsideration that adopts rules to govern interservice interference between broadcast television stations and wireless licensees in the 600 MHz Band following the incentive auction and sets out protection criteria for television stations and wireless operations in the band; (3) a Second Order on Reconsideration to provide additional flexibility to broadcasters interested in the incentive auction channel sharing option by clarifying that “back-up” channel sharing agreements are permitted under the rules and providing more time for successful incentive auction bidders to transition to shared facilities after the auction.

Structure and Practices of the Video Relay Service Program and Telecommunications Relay Services and Speech-to-Speech Disabilities: The Commission will consider a Further Notice of Proposed Rulemaking on
whether to modify, in part, the four-year compensation rate plan for video relay service (VRS) and whether to adopt measures that may enhance the functional equivalence of VRS. In the same item, the Commission will consider an Order to modify, in part, the currently applicable VRS compensation rates pending action on the Further Notice of Proposed Rulemaking.

Use of Spectrum Bands Above 24 GHz: The Commission will consider a Notice of Proposed Rulemaking that proposes to create new flexible use service rules in certain bands above 24 GHz to support multiple uses, including mobile wireless.