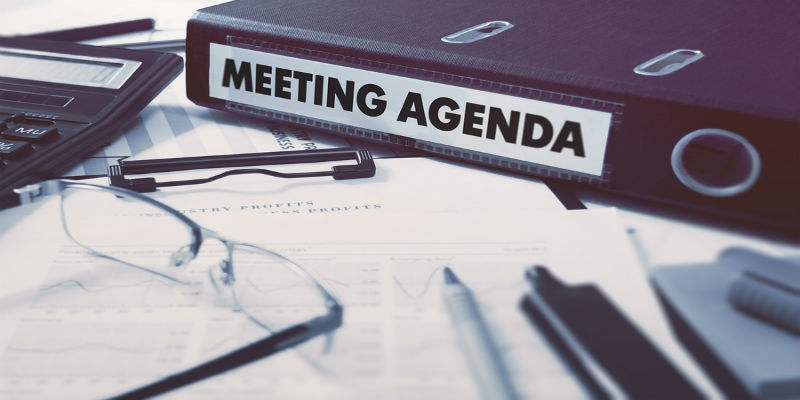 The FCC has released the agenda for its September open meeting, scheduled for September 29, 2016. It contains the following items:

Wireless Emergency Alerts: The Commission will consider a Report and Order and Further Notice of Proposed Rulemaking regarding wireless emergency alert content, delivery and testing, and seek comment on further measures to ensure effective alerts.

Foreign Ownership Policies for Broadcast, Common Carrier and Aeronautical Radio Licensees: The Commission will consider a Report and Order that extends to broadcast licensees the same streamlined rules and procedures that common carrier wireless licensees use to seek approval for foreign ownership, with
appropriate broadcast-specific modifications. The item also establishes a framework for a publicly traded common carrier or broadcast licensee or controlling U.S. parent to ascertain its foreign ownership levels.

Availability of Diverse and Independent Sources of Video Programming: The Commission will consider a
NPRM that proposes steps the Commission can take to promote the distribution of independent and diverse programming to consumers.

Set Top Boxes: The Commission will consider a Report and Order that modernizes the Commission’s rules to allow consumers to use a device of their choosing to access multichannel video programming instead of leasing devices from their cable or satellite providers.