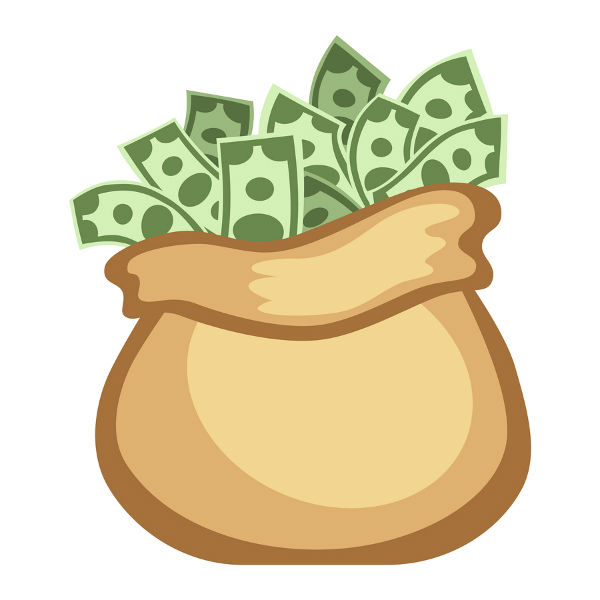 Notable changes include increased fees for direct broadcast satellite (DBS) providers, decreased fees for small radio stations, and an increased de minimis fee threshold – if a licensee’s total regulatory fee obligation is $1,000 of less, no payment will be due.

Industry-specific regulatory fee information can be found on the FCC’s website. Fees are due September 26, 2017.