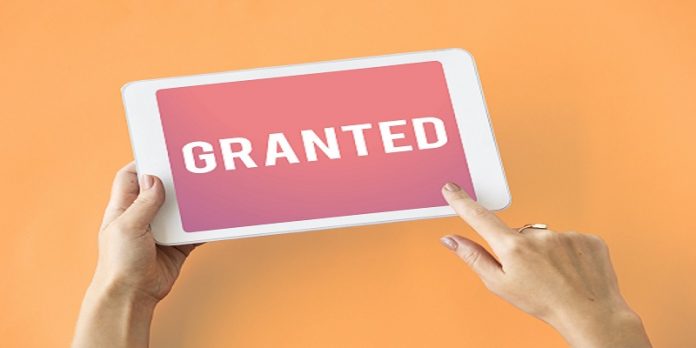 The Federal Communications Commission (FCC or Commission) has adopted a memorandum opinion and order approving the acquisition of ComSouth Corporation, a Georgia-based telecommunications service provider, by Hargray Communications Group, Inc., a Georgia and South Carolina-based telecommunications service provider. The Commission’s overall decision to approve the transaction was an easy one, due to the lack of overlap in the companies’ respective service territories. However, the Commission was forced to address a major potential harm: how to address the fact that Hargray, a company which receives cost-based USF support, acquires a company like ComSouth, which receives model-based support. Specifically, the Commission became concerned that, post-merger, the combined companies could gain an economic benefit by shifting certain shared or common costs from the model-based support company to the cost-based support company. If such cost shifting were to happen post-merger, Hargray, as the cost-based support company, could seek to recover high-cost support above its pre-merger level despite making no change in either service offerings or deployment, while ComSouth would continue to receive the same fixed level of support under A-CAM as it did prior to the transaction. The Commission’s cost allocation and accounting rules do not address cost shifting in the transaction context, where the question is not whether the costs are eligible for recovery, but rather which entity should report the costs for accounting purposes. In order to address this potential harm of cost shifting, as a condition to its approval of the Hargray-ComSouth merger, the FCC imposed a limited condition to cap high-cost universal service support based on Hargray’s operating expenses (but not capital expenses, which are typically incurred for specific pieces of equipment that are installed in the network). Hargray’s two existing rate-of-return subsidiaries will have their operating expenses capped at the averaged combined operating expenses of the three preceding calendar years. This cap will apply to cost recovery under both High Cost Loop Support and CAF-BLS and will be applied proportionately to each subsidiary’s accounts. This cap shall remain in place (subject to a GDP-CPI adjustment) for seven years from the consummation date of the transaction, but could sunset earlier if Hargray’s rate-of-return subsidiaries become model-based support companies at any point during this period.