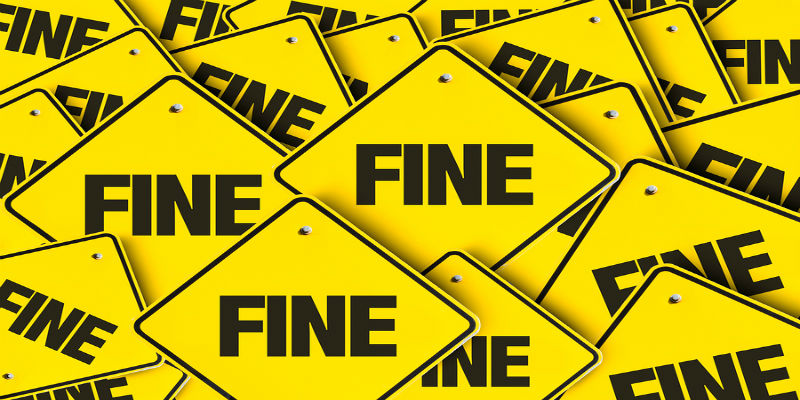 The FCC late last week adopted a Forfeiture Order fining Adrian Abramovich $120 million for what it termed a malicious and massive “neighbor spoofing robocall operation” aimed at selling timeshares and other travel packages with the intent to defraud consumers. According to an FCC investigation and the resulting order,  Mr. Abramovich, or companies under his control, manipulated or altered caller ID information, often referred to as “spoofing,” on at least 96 million robocalls over a 3-month period.  According to the FCC, Abramovich used a particular version of caller ID alteration, called “neighbor spoofing,” which involves manipulating the first six digits of a caller ID number to mimic the first six digits of the called party in order to trick the called party into believing the call is from a neighbor or other local caller, thereby inducing the called party to answer.  The Truth in Caller ID Act prohibits callers from deliberately altering caller ID information with the intent to “defraud, cause harm or wrongfully obtain anything of value.”

According to the FCC, Mr. Abramovich’s robocalling business model consisted of the following elements, coupled with his use of neighbor spoofing: (1) answered calls triggered an automated voice message which indicated that the calls came from well-known travel or hospitality companies (e.g., Hilton, Expedia) offering significant travel deals; (2) consumers were prompted to “Press 1” to hear more about these travel deals; and (3) those consumers who did continue the call were transferred instead to offshore call centers (not affiliated with the promoted travel companies) and staffed by live operators who would try to convince consumers to buy timeshares and other vacation products unrelated to the named travel companies.

The FCC first proposed the fine against Mr. Abramovich and his companies in a June 2017 Notice of Apparent Liability. Mr. Abramovich argued that the proposed fine was unconstitutional and that there was no intent to harm consumers.  These arguments were summarily rejected by the Commission in the Forfeiture Order, along with his request to reduce the $120 million fine, which is the largest ever imposed by the FCC in a forfeiture order.