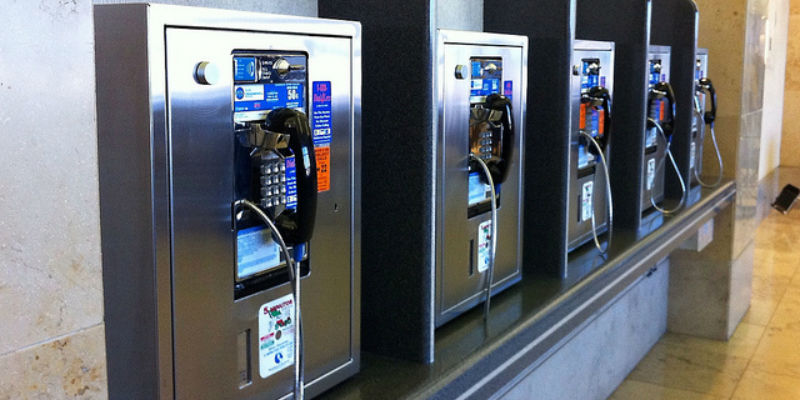 The FCC has eliminated outdated and costly payphone audit requirements as no longer justified in a changing communications marketplace. The FCC’s elimination of these rules is part of its efforts to cut unnecessary, wasteful rules so that industry resources can be put to more productive use. The audit rules were adopted in 2003 when over 2.1 million payphones were in service as a means to ensure that long-distance and other providers that handled calls originating on payphones compensated payphone providers as required. The FCC has determined that with the rise of mobile service, and the dramatic decrease in the number of payphones to fewer than 100,000 by the end of 2016, the cost of the audits no longer justifies the rules. The audits cost one provider 18 times as much as its payments to payphone providers. Moreover, the FCC stated that no complaints over improper compensation have recently been filed as clearinghouse vendors act as intermediaries between payphone providers and connecting carriers. The FCC made clear however that the elimination of the audit rules do not change the amount of compensation due to payphone providers or the ability of payphone providers to seek redress for due compensation.