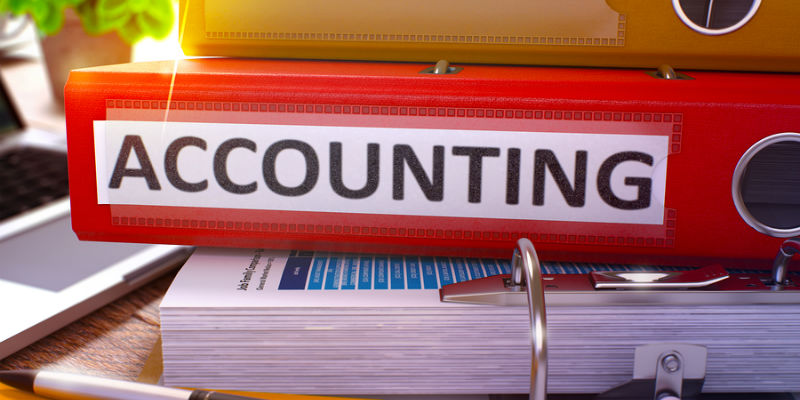 The FCC has released a notice of proposed rulemaking (NPRM) wherein it takes steps to harmonize the Commission’s rules regarding jurisdictional separations.  The Commission first took action in February 2017 to reduce and eliminate unnecessary accounting rules. After the Commission released its Part 32 Reform Order, it tasked the Federal-State Joint Board on Jurisdictional Separations (Joint Board) to consider how the Part 32 Uniform System of Accounts rules changes would impact its Part 36 rules governing jurisdictional separations.  The Joint Board released its Recommended Decisions on October 27, 2017 and the NPRM proposes to adopt each of the Joint Board’s recommendations.  Comments are due 30 days after publication of the NPRM in the Federal Register and reply comments are due 45 days after publication of the NPRM.