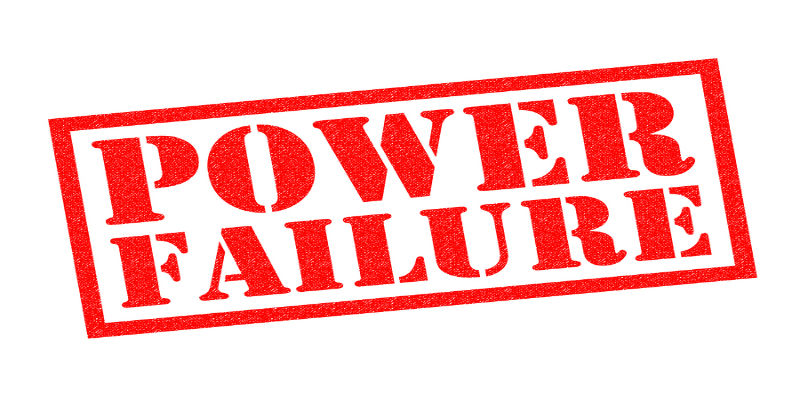 The Federal Communications Commission (FCC or Commission) has dismissed a Petition for Reconsideration regarding its conclusion that backup power should be a matter of consumer choice.  The Petition was filed by the National Association of State Utility Consumer Advocates (NASUCA), Maryland Office of People’s Counsel, Public Knowledge, the National Consumer Law Center, the Public Utility Law Project of New York, the Benton Foundation, the Center for Rural Strategies, the Greenlining Institute, the Broadband Alliance of Mendocino County, and Access Sonoma Broadband.