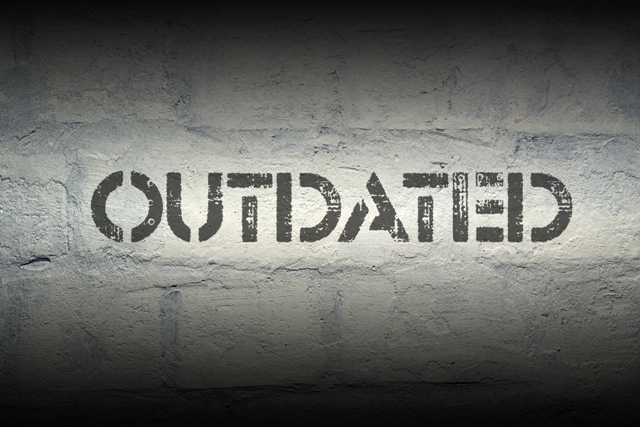 The FCC has released a report and order easing the pricing rules applied to Business Data Services (BDS).  BDS are low-bandwidth data connections which are used as dedicated connections by businesses, not-for-profits and government institutions to meet their needs for secure and reliable communications.  DS1s and DS3s, which comprise a segment of low-bandwidth connections called “special access,” are used to connect ATM networks, retail credit card readers and financial business networks.  Traditional special access services, offered by local telephone companies on copper-based but increasingly obsolete “TDM” networks, have for a long-time been subject to FCC price regulation.  However, a decades-long study by the Commission has shown that BDS competition has increased tremendously with the deployment of modern, high-speed Ethernet packed-based networks.  In response to this trend, the FCC has determined that a reduction in price regulation is needed to foster more BDS connections.  Specifically, the report and order:  (1)  establishes a “competitive market test”  which determines that price regulation is no longer required if either 50 percent of buildings in a county are within a half mile of a location served by a competitive provider, or, 75 percent of the census blocks in a county have a cable provider present; (2) excuses ILECs, after a transition period, from having to file tariffs with the FCC in a “competitive market;” (3) keeps in place, in non-competitive markets, price regulation for lower speed TDM connections; (4) updates price cap regulation, where it remains, by reducing the cap annually, beginning on December 1, 2017, by 2 percent on a going-forward basis to account for productivity gains; and (5) levels the regulatory playing field for ILECs by extending uniform forbearance from certain rules that had previously been granted unevenly.  The report and order also concluded that certain BDS constitute private carriage rather than common carriage.  The Commission reminds carriers that packet-based and TDM telecommunications services continue to be subject to statutory requirements that rates, terms and conditions be just and reasonable, and enforceable through the complaint process.