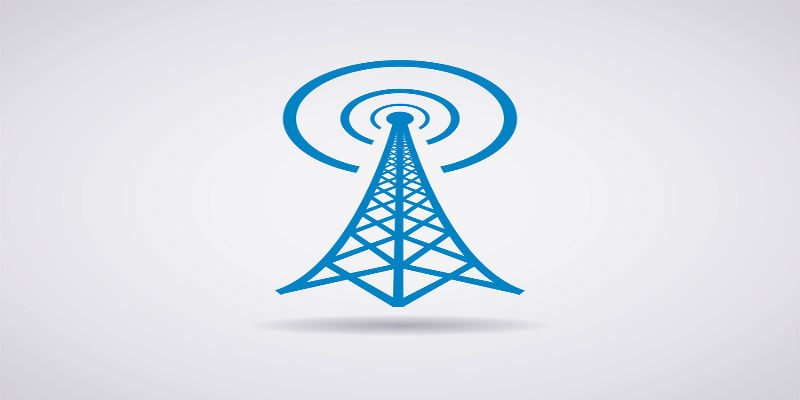 The Federal Communications Commission’s Wireless Telecommunications Bureau (WTB) and the Office of Engineering and Technology (OET) (collectively, Bureaus) are seeking proposals for future Spectrum Access System (SAS) Administrator(s) and Environmental Sensing Capability (ESC) operator(s) in the 3.5 GHz Band. SASs and ESCs are essential components necessary for future operations in the 3.5 GHz Band. SASs
will serve as advanced, highly automated frequency coordinators across the band, protecting higher tier
users from harmful interference from lower tier users and optimizing frequency use to facilitate
coexistence among all users in the band. The ESCs will consist of networks of sensors that will detect the
presence of signals from federal systems in the band and communicate that information to one or more
SASs to facilitate protection of federal operations in the band.