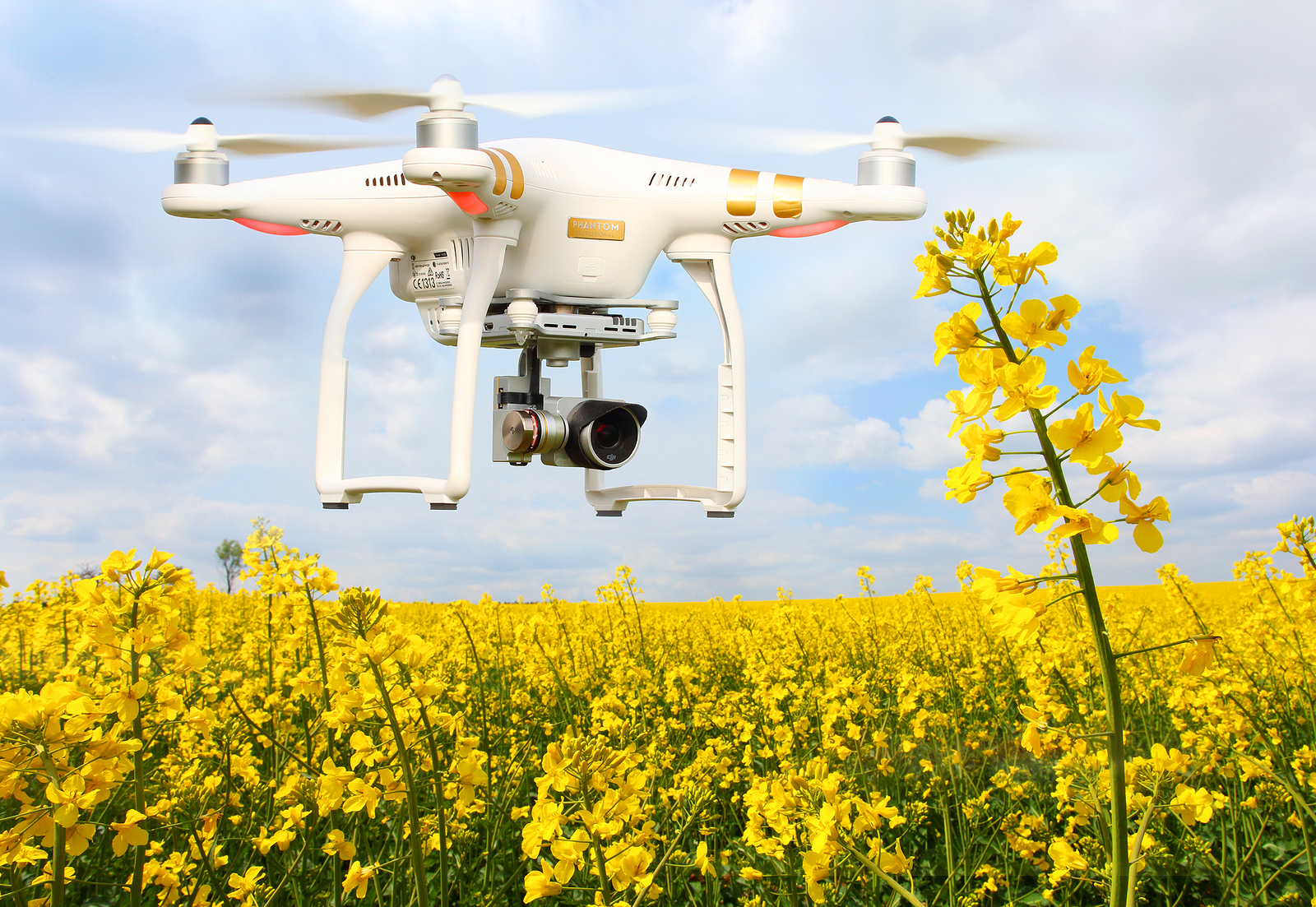 The FCC has released a Notice of Apparent Liability (NAL) proposing a $2,861,128 penalty against drone-retailer HobbyKing for apparently marketing noncompliant radio frequency devices and for failing to comply with Commission orders.  Specifically, HobbyKing marketed noncompliant radio frequency devices on its website, specifically audio/video (A/V) transmitters that are intended for use with unmanned aerial vehicles (UAVs), otherwise known as “drones.”  The Commission’s NAL comes after the agency’s Enforcement Bureau previously issued a Citation notifying HobbyKing of its legal and regulatory obligations and ordering it to cease and desist from marketing noncompliant equipment.  HobbyKing was also cited for not fully responding to a Commission Letter of Inquiry, even after being provided numerous opportunities and extensions of time to respond.  Drones are remote-controlled and often have payloads, such as video cameras.  Both the drone’s “command-and-control” and it’s A/V signal require radio frequency communications.  HobbyKing marketed its drones as utilizing three distinct amateur frequency bands:  the 1.2 GHz Band; the 2.4 GHz Band, and the 5.8 GHz Band.  After receiving numerous complaints, an FCC investigation found that HobbyKing marketed, and continues to market, six A/V transmitter models that operate above and below the 1.2 GHz Band, four models that operate in frequencies above and below the 2.4 GHz Band, and 55 models that operate in various frequencies well outside the 5.8 GHz Band (including several models in restricted frequencies), in addition to three models that operate at power levels that exceed what the Commission allows for remote command of amateur model craft.  HobbyKing’s numerous violations of Section 302 of the Communications Act and Section 2.803 of the Commission’s rules, combined with its repeated failure to comply with Commission instructions, resulted in the $2,861,128 forfeiture.