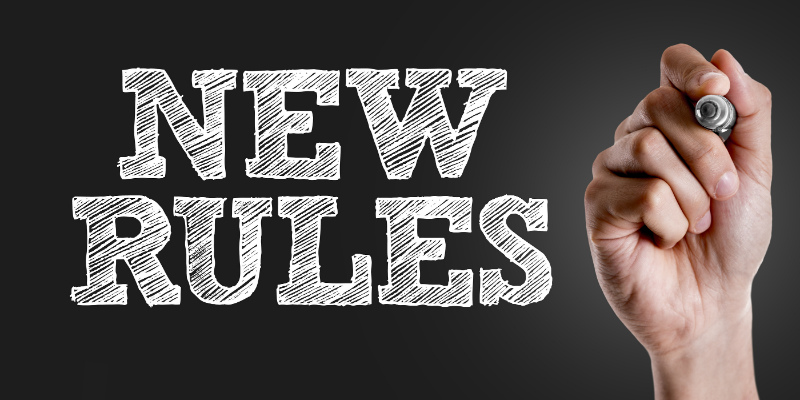 The FCC has taken action to further streamline the state and local review process for modifications to existing wireless infrastructure that involves excavation beyond existing site boundaries. Specifically, the FCC revises its rules implementing Section 6409(a) of the Spectrum Act of 2012, which provides that state and local governments may not deny certain requests to modify existing wireless structures that do not substantially change the physical dimensions of the structures. The revised rules provide that excavating or deploying transmission equipment in an area no more than 30 feet beyond existing site boundaries would not disqualify the modification from Section 6409(a) treatment. The FCC states that this change is consistent with the current Nationwide Programmatic Agreement for the Collocation of Wireless Antennas, which provides that excavation or deployment within the same limited area beyond a site boundary generally does not warrant federal historic preservation review of a collocation. The FCC believes its action will promote the accelerated deployment of 5G and other advanced wireless services by facilitating the collocation of antennas and associated equipment on existing infrastructure while preserving the ability of state and local governments to manage and protect local land-use interests.