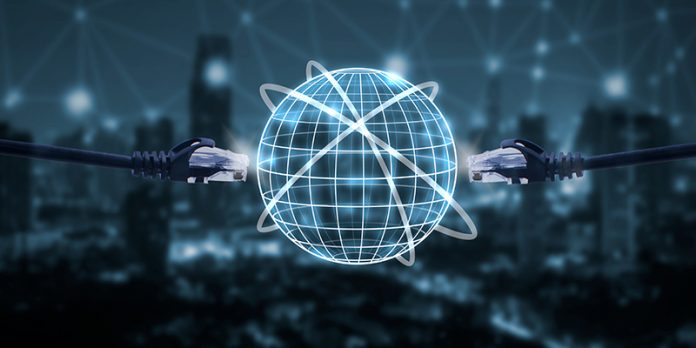 The FCC has authorized Audacy Corporation (Audacy) to construct, deploy, and operate a non-geostationary satellite orbit (NGSO) satellite system consisting of three satellites to provide continuous, high-speed communications between other NGSO satellites and gateway earth stations, using frequencies in the intersatellite service (ISS) and fixed-satellite service (FSS). Audacy states that its proposed system will provide continuous, high-speed, low-latency communications to NGSO spacecraft, which will allow customers to transfer data to users from NGSO spacecraft without having to use individual uplink and downlink frequencies at multiple, worldwide earth station locations. According to Audacy, its service will increase spectrum efficiency and ease regulatory burdens on operators. Currently, Audacy explained, individual satellite operators must apply to the appropriate regulatory body for a transmission license to communicate between planned satellites and ground stations which are adjudicated on a case-by-case basis. Operators must then invest in earth station infrastructure, or rent third party facilities. By providing communication services to numerous spacecraft simultaneously, Audacy contends that it will ease the burden not only on regulatory authorities, but also on operators themselves, who would no longer need to build out extensive ground infrastructure to access to their spacecraft. Audacy plans to send large satellites into medium Earth orbit and begin providing services in 2020 for satellite, human spaceflight and launch vehicle operators including data downlink, continuous monitoring and command services.  Audacy’s operations would be the world’s first commercial inter-satellite data relay network.