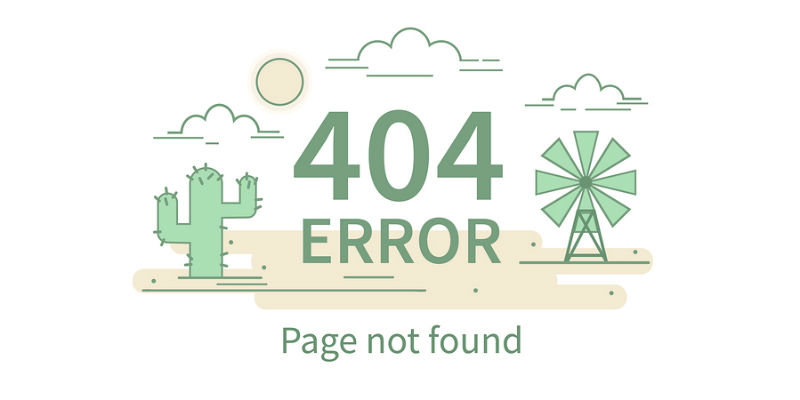 The Federal Communications Commission’s Inspector General has finalized a report concluding that the Commission’s Electronic Comment Filing System (ECFS) did not experience a Distributed Denial of Service (DDOS) attack in May 2017. ECFS experienced technical problems and down time during the network neutrality debate – down time that may have prevented network neutrality supporters from filing comments. At that time, the Commission stated that these technical problems were caused by a DDOS attack. Statements by Chairman Pai and Commissioner Rosenworcel were released yesterday.