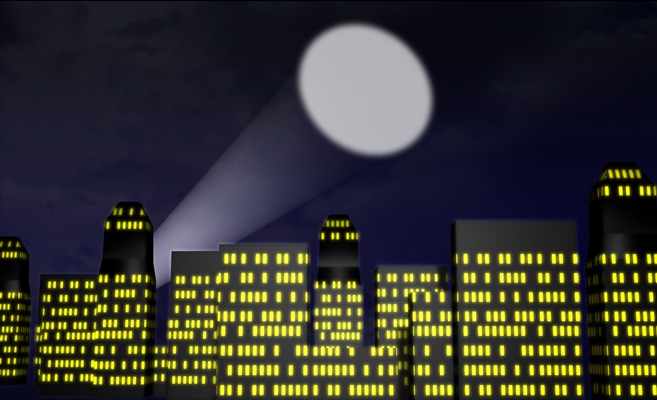 The FCC’s Wireless Telecommunications Bureau (WTB) on April 29, 2016, issued a Public Notice providing guidance to the tower industry on the protection of the northern long-eared bat (NLEB), which was listed as threatened under the Endangered Species Act (ESA) in April of 2015, due to white-nose syndrome. White-nose-syndrome is a disease where white fungus appears on the muzzle, ear and wings of hibernating bats and is associated with extensive mortality of NLEBs in eastern North America. The United States Fish and Wildlife Service (USFWS) released a final rule requiring protective measures for tower projects related to the NLEB. Specifically, tower projects within the NLEB range must consider potential effects on the NLEB as part of their environmental review. Its range includes much of the eastern and north-central United States. By the subject Public Notice, the WTB provides required steps for protection of the NLEB under the National Environmental Policy Act which can include consultation with the USFWS. In addition, the FCC recommends steps, such as conducting tree removal activities outside of the NLEB pup season, avoiding clearing spring staging and fall swarming habitats, maintaining dead and big trees when possible, using pesticides only if unavoidable, and minimizing exterior lighting.