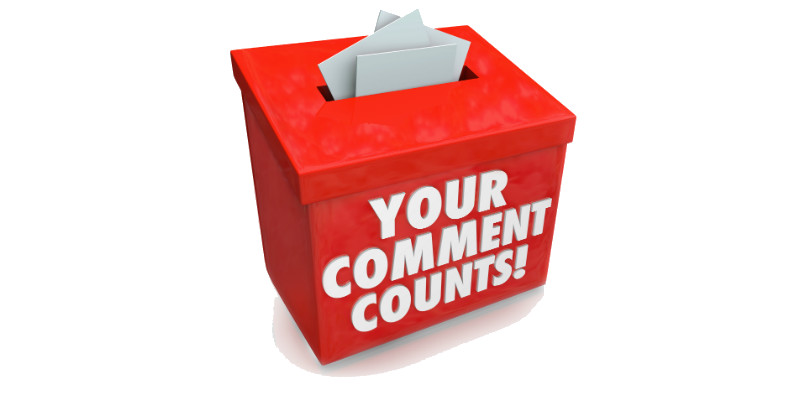 The FCC has released a public notice soliciting input on competition in the mobile wireless marketplace for its Nineteenth Annual Report on the State of Competition in Mobile Wireless, including Commercial Mobile Radio Services.  On December 23, 2015, the FCC’s Wireless Telecommunications Bureau released the Eighteenth Mobile Wireless Competition Report.  This public notice seeks to update the information and metrics used in the Eighteenth Report.  Specifically, the public notice seeks comment and information on competitive dynamics within the mobile wireless marketplace regarding factors such as the number of subscribers, financial indicators such as revenue and profitability, carrier coverage, spectrum band usage, underlying technologies, geography and demographics.  Comment is also sought on upstream segments, such as spectrum, consumer behavior, and diversity of mobile services, including handset and device availability, mobile applications, and intermodal developments.  Furthermore, the FCC seeks comment and information on pricing levels and trends and other non-price factors on which service providers compete, as well as performance metrics for mobile broadband networks, such as speed and latency.  Comments are due on or before Tuesday, May 31, 2016 and reply comments are due on or before Wednesday, June 15, 2016.