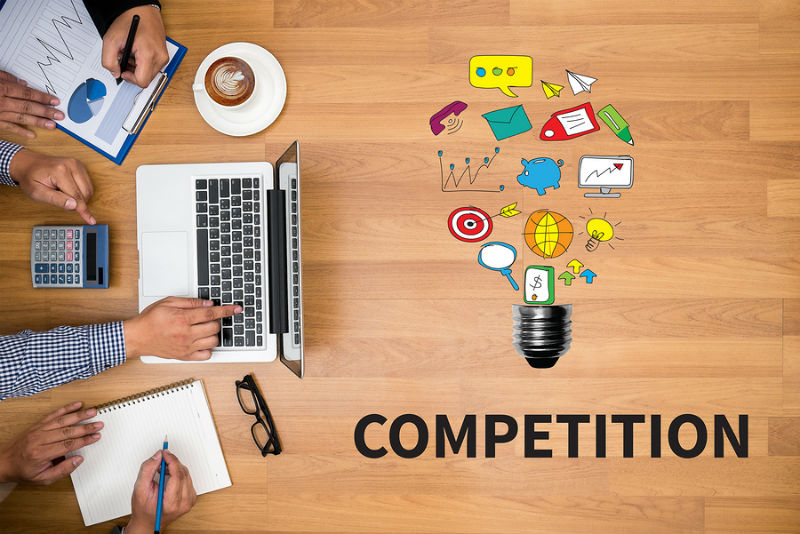 The FCC has issued its Eighteenth Annual Report to Congress on the Status of Competition in the Market for the Delivery of Video Programming. The Eighteenth Report focuses on developments in the video marketplace in 2015. The Eighteenth Report employs the same analytic framework as the Commission adopted for its prior report. The Report examines data on the market structure, conduct and performance of multichannel video programming distributors (MVPDs), television broadcasters and online video distributors (OVDs).

MVPDs have begun offering “skinny” video packages that include a limited selection of channels with the option to add more. MVPDs have also extended the availability of some of their programming to online video platforms, similar to those offered by OVDs, referred to as “TV Everywhere,” services, which allow MVPD subscribers to access programming on Internet-connected devices. In addition, some MVPDs have begun offering online video services that do not require a subscription to a traditional MVPD service (e.g., DISH Network’s Sling TV, Verizon’s Go90, and AT&T’s DIRECTV NOW).  Rapidly rising programming costs, which increased 6.8 percent in 2014 and 8.1 percent in 2015, and have continued increasing at a similar pace in 2016, are cited as the primary cause of declining MVPD video margins.

The FCC’s Report finds that the  most significant change in the status of competition in the market for the delivery of video services has been the introduction of Sling TV by DISH Network and DIRECTV NOW by AT&T.   The Report also notes that OVDs often differentiate themselves through their content libraries. Large OVDs like Netflix and Amazon Prime negotiate with content owners for exclusive streaming rights.

Streaming video accounts for a large and growing percentage of total Internet traffic. In December 2015, streaming video and audio traffic accounted for over 70 percent of North American Internet traffic in the peak evening hours on wireline networks.  Households seeking to view multiple streaming programs on multiple devices at the same time require higher Internet speeds, relative to those seeking to stream a single program on a single device. In their marketing, wireline Internet service providers (ISPs) assist consumers by recommending specific Internet speed packages for specific uses, such as video streaming, online gaming, and number of Internet-connected devices

The equipment used to access video programming continues to evolve. Ultra-High-Definition (Ultra HD) and High Dynamic Range (HDR) technology are the most prominent features of new displays that consumers use to view television. To receive MVPD programming, nearly all MVPD subscribers continue to lease equipment from their providers. Many consumers use applications to access subscription video on equipment that they own.