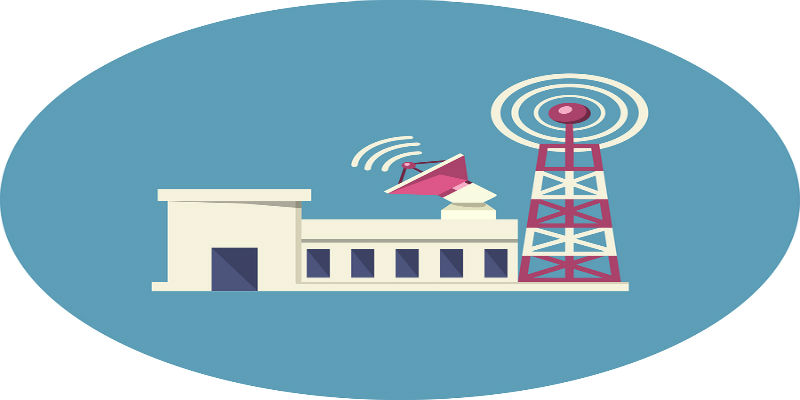 The Federal Communications Commission (FCC or Commission) has adopted a Declaratory Ruling (Ruling) clarifying that broadcast television licensees can lease spectrum to other broadcasters for supplementary uses without triggering the Commission’s broadcast attribution or ownership rules. The Commission hopes that this will allow for a smoother transition to next-generation data services enabled by the transition from digital television (DTV) to the ATSC 3.0 standard. The ATSC 3.0 standard will expand the potential supplementary uses of broadcast spectrum for innovative services, such as autonomous vehicles, smart agriculture, or telemedicine (also known as Broadcast Internet services).

The Commission also adopted a Notice of Proposed Rulemaking (NPRM) that seeks comment on how it should modify its existing supplementary service rules to further promote Broadcast Internet services. The NPRM also seeks comment on potential new uses associated with the ATSC 3.0 standard and whether there are any existing barriers to deployment. Comments are due 30 days after publication of the NPRM in the Federal Register, which has yet to occur, and reply comments are due 45 days after its publication in the Federal Register.