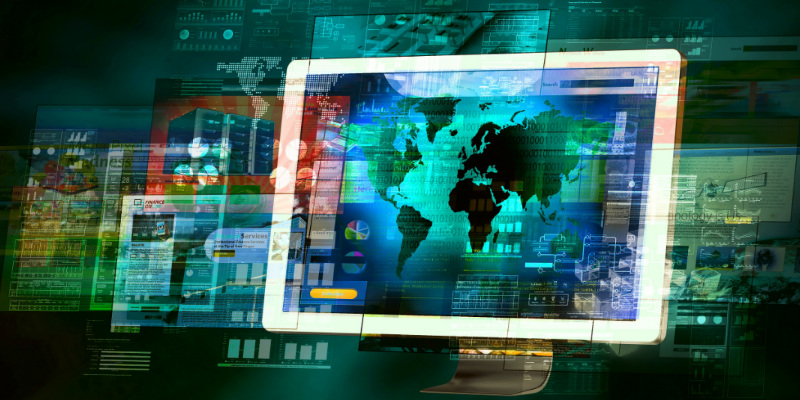 The Federal Communications Commission (FCC) has released an order which clarifies an issue related to price cap carriers’ use of Connect America Fund (CAF) Phase II support and modifies the letter of credit requirement for carriers that were awarded rural broadband experiment funding. First, the FCC has clarified that if a price cap carrier has served or intends to serve a location or locations using CAF Phase I Round 2 incremental support in a census block where that price cap carrier accepted CAF Phase II model-based support, that price cap carrier may use Phase II model-based support to serve the remaining eligible locations within that census block. Second, the FCC has reduced the duration of the letter of credit requirement for recipients of rural broadband experiment support. Specifically, a support recipient must keep its letter of credit open only until it has certified that it has deployed broadband and voice service meeting the FCC’s requirements to 100 percent of the required number of locations, and the Universal Service Administrative Company has validated that the recipient has fully deployed its broadband network.