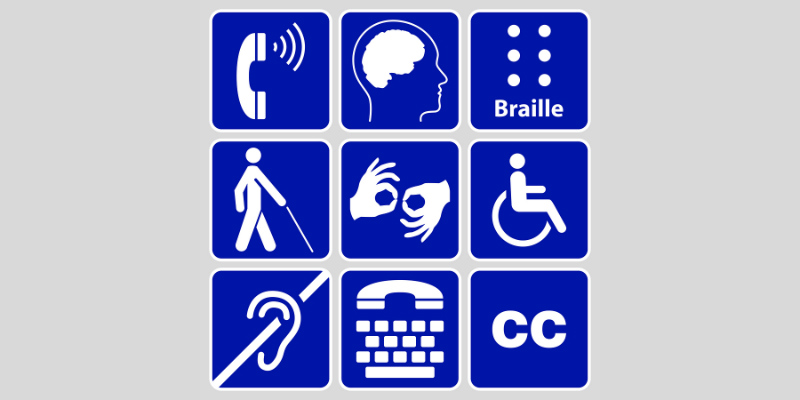 The FCC has adopted a Notice of Proposed Rulemaking (NPRM) that recommends updating its video description rules to expand the availability of — and consumer access to — video described programming. Video description makes video programming accessible to individuals who are blind or visually impaired by enabling audio-narration to describe key visual elements of a television program during pauses in the dialogue.  Among other things, the proposed changes would increase the required amount of video described programming on each included network carried by a covered broadcast station or MVPD from 50 hours per calendar quarter to 87.5 hours and increase the number of networks subject to the video description rules from four broadcast and five non-broadcast networks to five broadcast and ten non-broadcast networks.  Covered MVPDs include all MVPD systems serving 50,000 or more subscribers.  All MVPDs, regardless of size, are required to pass through the video description contained in the programming they carry.