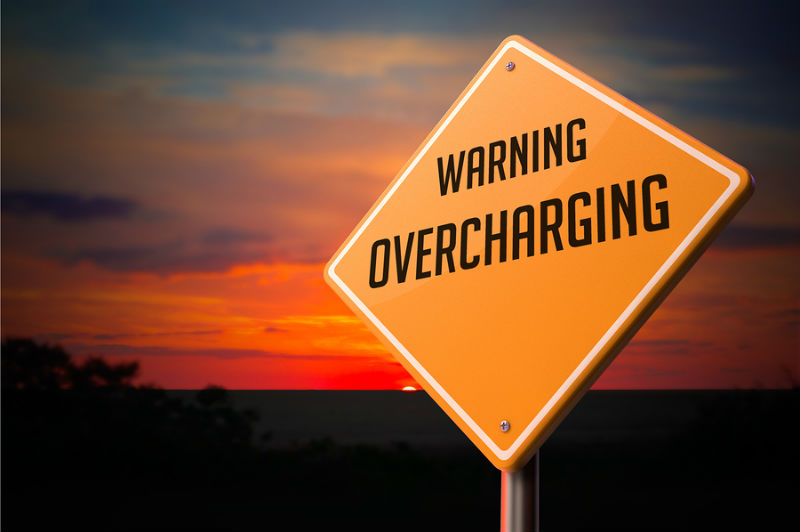 The FCC has proposed to fine AT&T $106,425 for charging two Florida school districts some of the highest
telecommunications rates in the state. The charges appear to violate the FCC’s “lowest corresponding price” rule which ensures that schools and libraries that participate in the FCC’s E-rate Program get the best rates available by prohibiting E-rate service providers from charging them more than the lowest price paid by other similarly situated customers for similar telecommunications services.  The FCC found that AT&T charged the school districts prices for telephone service that were magnitudes higher than many other customers in Florida.  The FCC also ordered AT&T to pay back $63,760 in USF funds that it had improperly received to subsidize the services provided to those school districts.