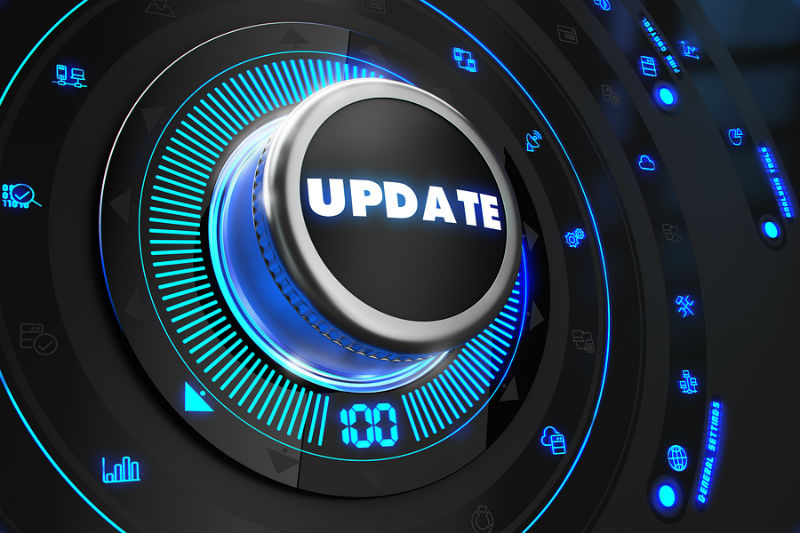 The Federal Communications Commission’s (FCC or Commission) Office of Economic and Analytics (OEA) has released updated data to its first Communications Marketplace Report, now including data of fixed and mobile broadband deployment and speeds as of December 31, 2018. The data indicates substantial progress in closing the digital divide and an expansion of broadband development. Specifically, from December 2016 to December 2018, the percentage of Americans without any options for at least 250/25 Mbps fixed terrestrial broadband service plummeted by 74%. Additionally, under the same time period, the percentage of Americans that are enjoying more than two options for 25/3 Mbps fixed terrestrial broadband service increased by 52%. The full report can be accessed here.