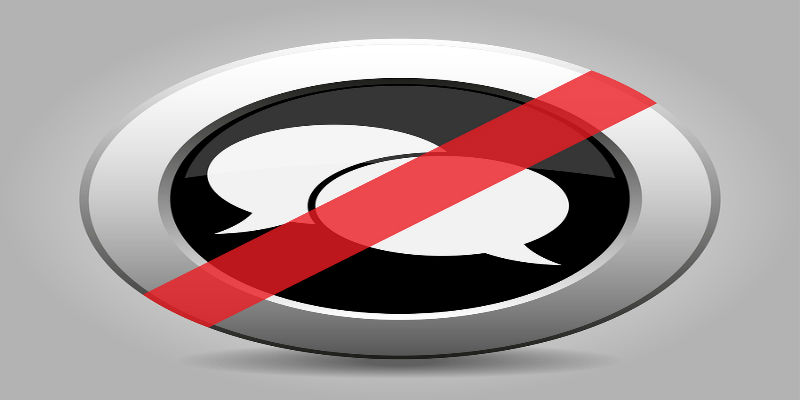 Industry stakeholders had expressed concern regarding the possibility of lengthy quiet periods during which companies would refrain from participating in typical business discussions for fear of breaking the Commission’s rules. The guidance clarified that business discussions and negotiations that are unrelated to bids and bidding strategies are not prohibited by the rule. For full power and Class A licensees, communicating merely whether a licensee has or has not applied to participate does not violate the rule whereas communicating how a licensee will participate in the auction does. For forward auction applicants, the guidance clarified that only agreements relating to licenses in the auction must be disclosed and that the communications prohibition will not disrupt existing agreements that are operational in nature.