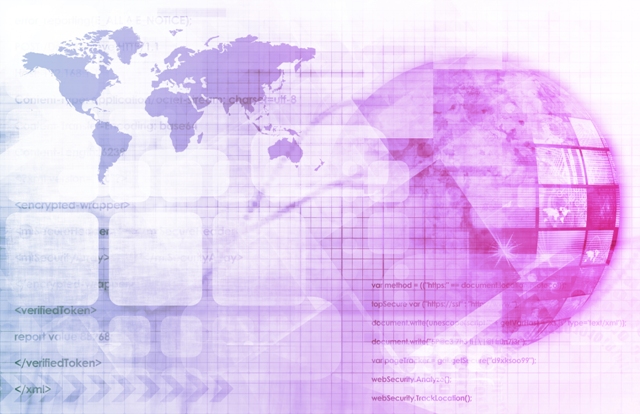 The FCC’s Wireline Competition Bureau and Wireless Telecommunications Bureau have released data on fixed and mobile broadband deployment as of December 31, 2014, collected through FCC Form 477. The data is publicly available on the FCC’s Broadband Deployment Data – FCC Form 477 webpage at www.fcc.gov/encyclopedia/broadband-deployment-data-fcc-form-477. Users can download data on fixed broadband services, along with coverage area maps showing mobile broadband deployment. Additionally, if providers notice any errors, they will be allowed to submit revisions or corrections to their previously-filed Form 477 data.