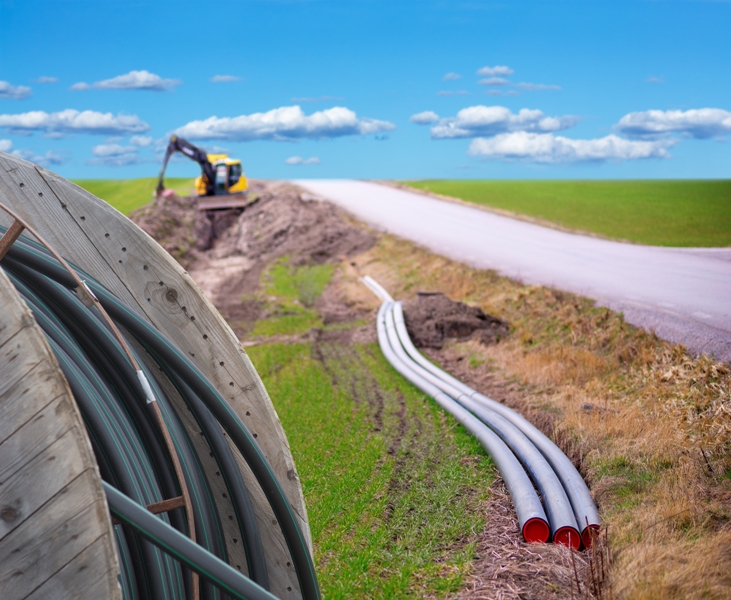 The FCC has released a Notice of Inquiry soliciting comment and information so that it can “determine whether advanced telecommunications capability is being deployed to all Americans in a reasonable and timely fashion,” as required by Section 706 of the Telecommunications Act of 1996. In its 2019 Broadband Deployment Report, the Commission determined that broadband was being deployed to all Americans in a reasonable and timely fashion, citing that the number of Americans lacking access to fixed terrestrial 25 Mbps/3 Mbps service had fallen from 26.1 million to 23.1 million. That same report also found that more than 37 million Americans are now enjoying 100 Mbps/10 Mbps broadband speeds. For this Notice of Inquiry that will result in the upcoming 2020 Broadband Deployment Report, the Commission yet again wants to take a “holistic” view of broadband availability by considering the presence of a variety of broadband speeds and service delivery by both fixed and wireless technology. While the Commission also recognizes the limitations inherent in using data culled from FCC Form 477 and has taken steps to institute a new service availability measurement process, it will continue to rely heavily on FCC Form 477 data when making its determinations for next year’s report. Comments are due Friday, November 22, 2019, and reply comments are due Monday, December 9, 2019.