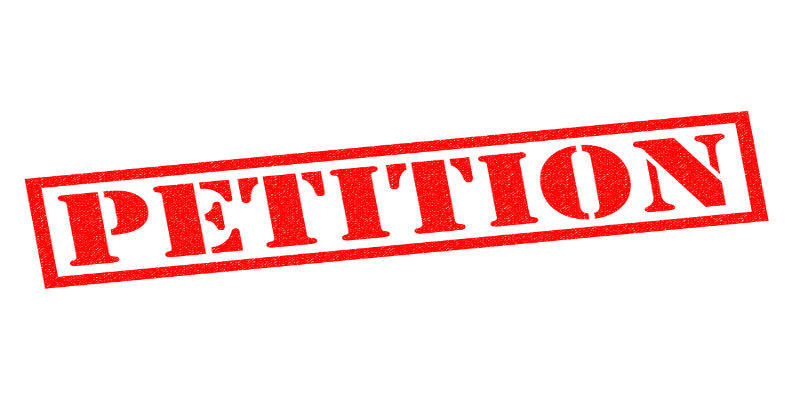 The FCC has issued a public notice announcing that that it has accepted a CTIA petition for reconsideration concerning new Wireless Emergency Alert (WEA) regulations promulgated by the Commission and it is welcoming public comment on that petition.   On September 29, 2016, the FCC released an order updating its WEA rules.  Among other things, the order increased the message capacity of WEAs from 90 characters to up to 360 characters, allowed WEAs to support embedded links or images, and narrowed the geo-targeting range of recipients.  CTIA urges the FCC to reconsider this earlier order, or in the alternative, clarify it for the benefit of its members, other wireless carriers, and American consumers.  Specifically,  CTIA is asking the FCC to take the following steps:  (1) defer mandating implementation of embedded references until after feasibility testing and standards efforts are completed; (2) clarify the definition of “clickable” links; (3) clarify that support for embedded references, to the extent required, need only be supported by new devices and not by older, legacy mobile devices; and (4) clarify that, because they are inextricably connected, the compliance date for supporting Spanish-language Alert Messages will be concurrent with the compliance date for increasing the character-count of Alert Messages.  Oppositions to a petition for reconsideration must be filed within 15 days of the date of publication of the public notice in the Federal Register and replies to oppositions must be filed within 10 days after the time for filing oppositions has expired.