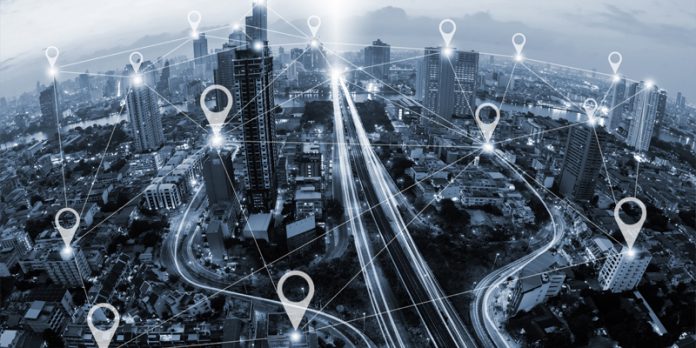 The Federal Communications Commission’s (FCC or Commission) Wireline Competition Bureau (WCB) has issued a Public Notice seeking comment on a petition filed by NTCA requesting a waiver of the updated minimum service speed standard applicable to fixed wireline broadband Internet access service (BIAS) eligible for support under the Universal Service Fund’s Lifeline program.  NTCA’s petition asserts that, while it understands the Commission’s updated minimum Internet speeds are an attempt to ensure low-income consumers are not “relegated” to low-speed service, in reality the update could unintentionally result in consumers losing service, as an update in Internet speed would likely mean an increase in the consumer’s monthly bill (which the consumer may not be able to afford and which could cause the consumer to drop his or her Internet service entirely).