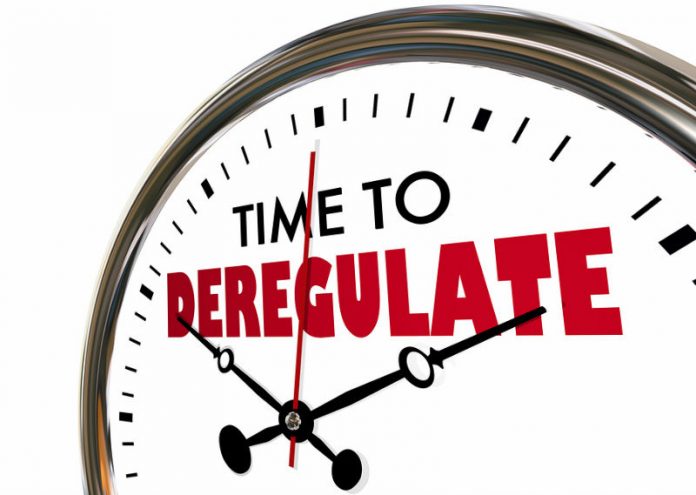 Pursuant to the Regulatory Flexibility Act (RFA), the Federal Communications Commission (FCC or Commission) has published a plan for the review of rules adopted by the agency in calendar years 2005 – 2006 which have, or might have, a significant economic impact on a substantial number of small entities. The purpose of the review is to determine whether such rules should be continued without change, or should be amended or rescinded to minimize any significant economic impact of such rules upon a substantial number of small entities.

The Public Notice lists the FCC regulations to be reviewed during the next twelve months. In reviewing each rule, the FCC will consider the following factors:

Comments are due 90 days after the Public Notice is published in the Federal Register, which has not yet occurred.