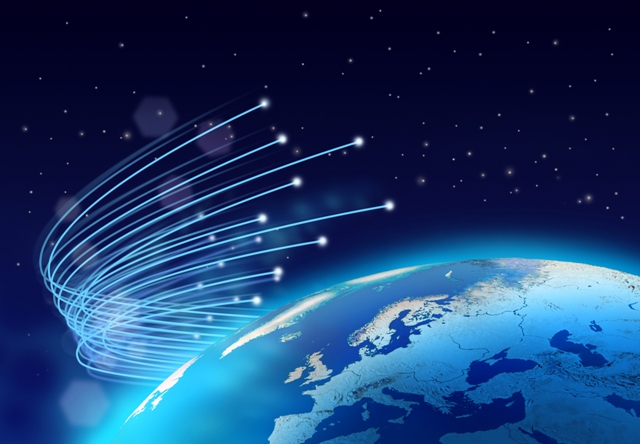 The FCC has announced its intent to re-charter the Broadband Deployment Advisory Committee (BDAC), subject to approval by the General Services Administration, for a two year period starting on or about March 1, 2019. The BDAC’s mission will continue to be making recommendations to the FCC on accelerating broadband deployment by reducing and/or removing regulatory barriers to infrastructure investment and strengthening existing broadband networks across the country. Among the issues BDAC will consider are measures to prepare for, respond to and recover from disasters that impact broadband networks, ways to encourage deployment of high-speed broadband infrastructure to low-income communities, and methods to bridge the digital divide. The FCC seeks nominations for membership to the BDAC for a two year term no later than January 10, 2019.