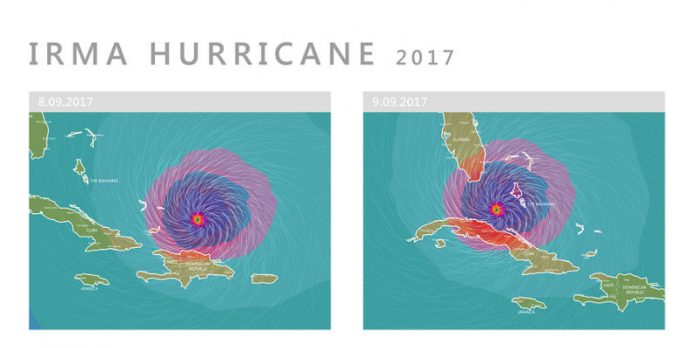 The Federal Communications Commission’s Public Safety and Homeland Security Bureau (Bureau) has issued a Public Notice seeking comment on the efficacy of the Wireless Resiliency Cooperative Framework (Framework), a voluntary wireless industry commitment to improve overall network resiliency during and after disasters.  Wireless carriers have been criticized as being slow to restore communications in the wake of recent hurricanes. The Bureau now seeks comment on how to ensure better coordination between wireless carriers and backhaul providers both before, during, and after disasters. Specifically, it asks a series of questions about best practices and restoration challenges faced by backhaul providers; coordination by backhaul providers with their customers and wireless carriers before, during, and after a disaster; and whether to expand the scope of the Framework to include backhaul providers.  Comments on the Public Notice are due January 9 and reply comments are due January 24.