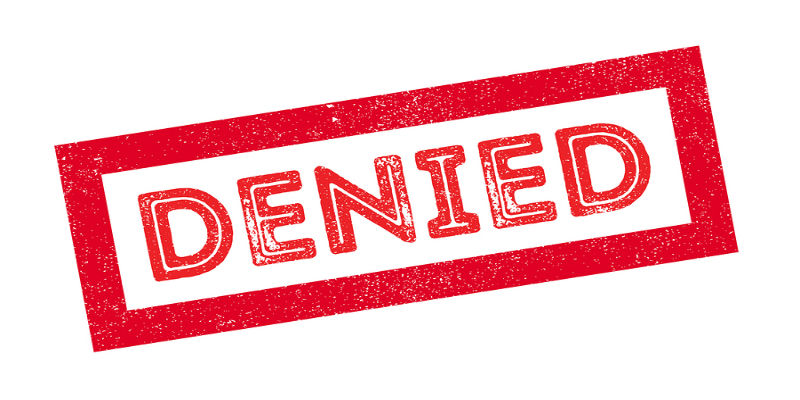 The Wireless Telecommunications Bureau (WTB) has issued an Order denying a Motion for Stay pending judicial review of the FCC’s September 2018 Declaratory Ruling and Third Report & Order (Order) on small cells. The Motion was filed by the National League of Cities, U.S. Conference of Mayors, National Association of Counties, and several other local governments and associations (collectively, NLC). By the small cell Order, the FCC clarified that state and local regulations that prohibit the deployment of wireless infrastructure constitute an effective prohibition of service barred by the Communications Act (Act), limited state and local government fees for processing applications and managing deployments in right-of-ways, and set shot clocks for action on small cell applications. The FCC also provided guidance on when non-fee regulations such as aesthetic and undergrounding requirements amount to an effective prohibition of service. NLC asserted, among other arguments, that the FCC’s Order conflicts with provisions of the Act, is arbitrary and capricious under the Administrative Procedure Act, and violates local governments’ constitutional rights. The WTB rejected NLC’s arguments concluding that NLC’s motion fails to satisfy the elements required for a grant of a stay: that NLC is likely to succeed on the merits, that NLC will be irreparably injured absent a stay, that other parties will not be injured by a stay, or that a stay is in the public interest.

Currently, six petitions for review filed by states and localities have been consolidated in the U.S. Court of Appeals for the Tenth Circuit (Denver). Twenty localities are requesting that the case be transferred to the Ninth Circuit (San Francisco). Petitions for Review have also filed in the D.C. Circuit, First Circuit (Boston), Second Circuit (New York) and the Fourth Circuit (Richmond).