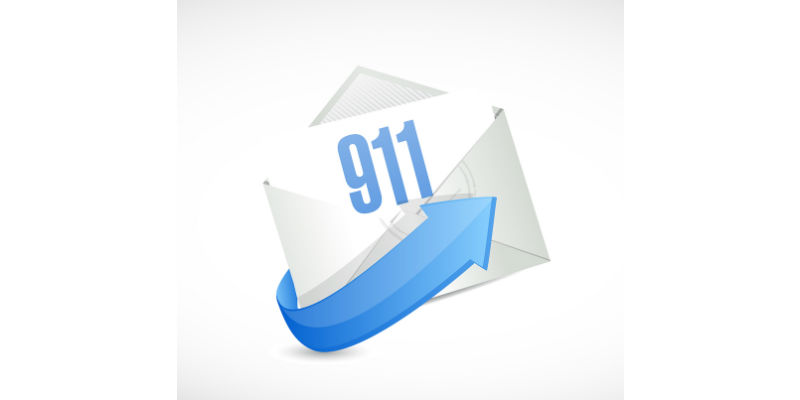 The Federal Communications Commission (FCC or Commission) has released a Notice of Inquiry seeking comment on the effect of 911 fee diversion by states on the provision of 911 services and the transition to next generation 911.  Previous Commission reports to Congress have shown that some states and territories have diverted portions of the funds collected for 911 to other purposes.  For instance, between 2012 and 2018, the Commission found that states and jurisdictions have diverted over $1.275 billion in 911 fees to non-911 programs or to a general fund.  The Commission asks for input on ways that 911 fee diversion can be discouraged.