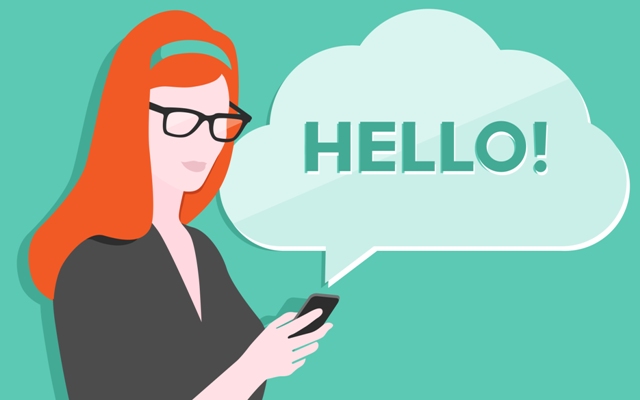 The FCC has released a Public Notice announcing that effective October 24, 2018, all covered providers subject to rural call completion regulations must make available to the Commission and general public a “point of contact” address. In April 2018, the Commission released a Second Report and Order and Third Further Notice of Proposed Rulemaking. Among the rules adopted in the order was a requirement that covered providers – which the FCC defines as a provider of long-distance voice service that makes the initial long-distance call path choice for more than 100,000 domestic retail subscriber lines, counting the total of all business and residential fixed subscriber lines and mobile phones aggregated over all of the provider’s affiliates – must designate a telephone number and email address for the express purpose of receiving and responding to any rural call completion issues. The new point of contact rule was to become effective after OMB approval, which occurred on October 9, 2018, and the publication of such approval in the Federal Register, which occurred on October 24, 2018.