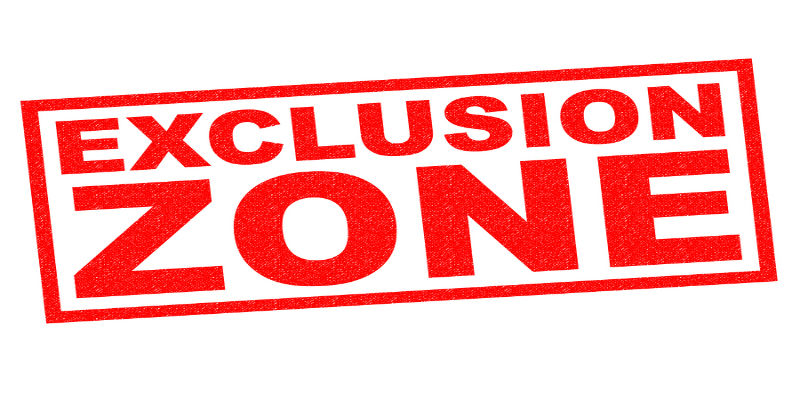 An FCC Public Notice, recently published in the Federal Register, seeks comment on the appropriate method for determining the protected contours for grandfathered protection zones in the 3650-3700 MHz portion of the 3550-3700 MHz Band (3.5 GHz Band).  In May 2015, the FCC set-up a structure for regulating the airwaves between 3550-3700 MHz by creating three classes of potential wireless broadband users.  This Public Notice seeks comment on how the least-protected of those three classes – – the General Authority Access users – – will coexist with “grandfathered” territorial wireless operations in the 3650-3700 MHz portion of the new Citizens Broadband Radio Service Band (3.5 GHz) Band.  Publication in the Federal Register established the deadlines for filing Comments.  Comments are due on or before December 10, 2015. Reply comments are due on or before December 28, 2015.