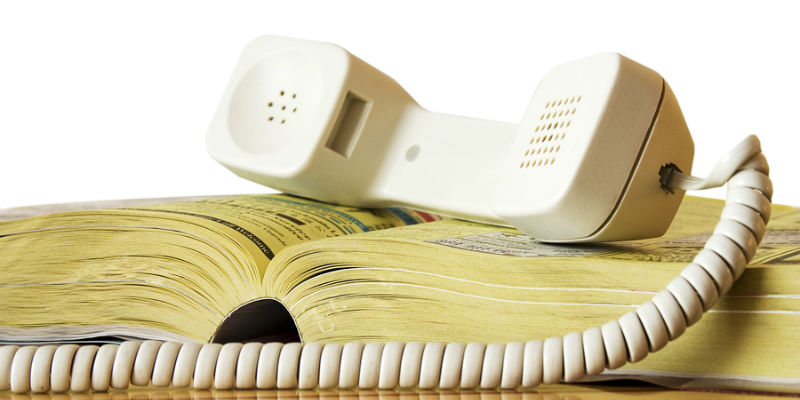 The FCC has approved new rules to address robocalls that would allow phone companies to proactively block calls that are likely to be fraudulent because they come from certain types of phone numbers. Voice service providers will be allowed to block calls purporting to be from a phone number placed on a “do not originate” list by the number’s subscriber. They will also be allowed to block calls purporting to be from invalid numbers,like those with area codes that don’t exist, from numbers that have not been assigned to a provider, and from numbers allocated to a provider but not currently in use. To minimize blocking of lawful calls, the Report and Order encourages voice service providers that elect to block calls to establish a simple way to identify and fix blocking errors. The rules also prohibit providers from blocking 911 emergency calls.