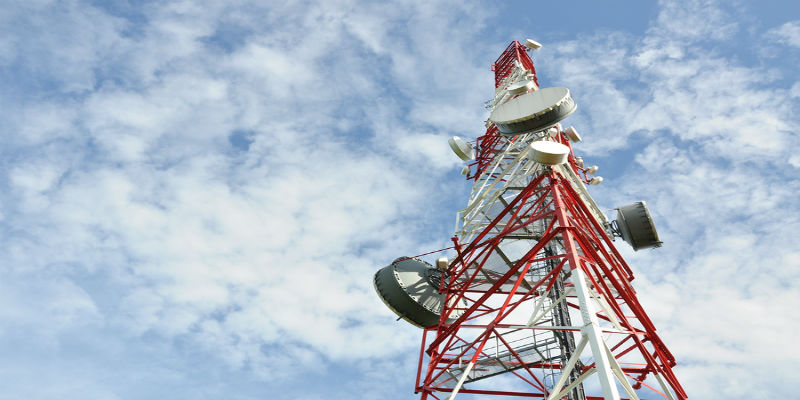 The FCC has voted to seek public comment on its plan to exclude from routine historic preservation review the collocation of wireless facilities on Twilight Towers. Twilight Towers are those towers constructed between March 16, 2001 (the effective date of the Collocation National Programmatic Agreement (NPA)) and March 7, 2005 (effective date of the NPA), without undergoing the historic preservation review required by Section 106 of the National Historic Preservation Act, or that lack documentation that such review was conducted. Currently, these towers are not eligible for collocations in the same manner as towers that have documented Section 106 reviews or towers that were exempted under the pre-2001 standard. The proposed plan would make twilight towers available for additional wireless deployments facilitating next-generation wireless services. The Public Notice requests input on whether to formally request that the Advisory Council on Historic Preservation adopt a Program Comment that would allow collocations on Twilight Towers without historic preservation review in certain circumstances. The FCC’s plan to facilitate collocations on Twilight Towers recognizes that collocations on existing towers have less potential to affect the environment and historic and cultural sites than new towers.