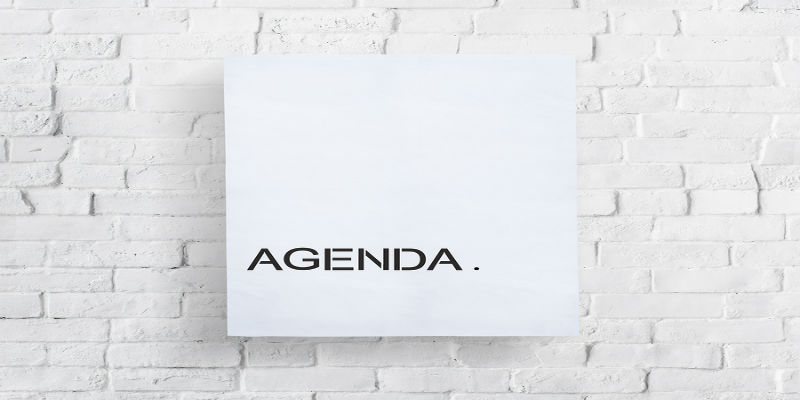 The FCC has announced its lengthy tentative agenda for its October 24, 2017 open meeting, which will including the following:

The FCC’s open meeting will be livestreamed at www.fcc.gov/live and can be followed on social media with hashtag #OpenMtgFCC.