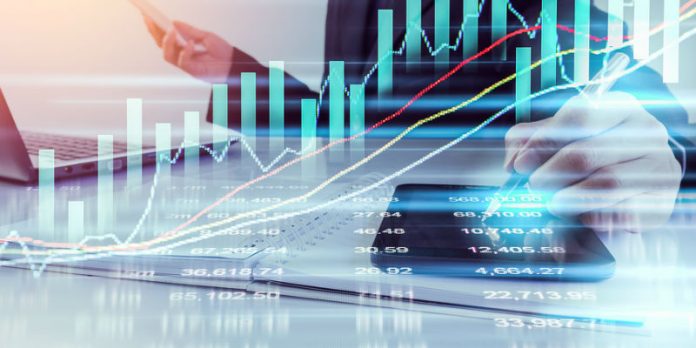 The U.S. Court of Appeals for the Eighth Circuit has denied a motion for stay filed by telecommunications companies attempting to block a recent FCC order involving business data services (BDS).  In April 2017, the FCC released a Report and Order which heavily deregulated the BDS marketplace and the prices companies could charge for BDS.  After the FCC released the order, companies like CenturyLink, Citizens Telecommunications Company of Minnesota and others filed separate appeals in various circuits.  Typically, the DC Circuit handles appeals of agency decisions, but in the case of multiple filings in separate circuits, the US Judicial Panel on Multidistrict Litigation holds a lottery and assigns the case to a single circuit.  FCC Commissioner Ajit Pai released a statement in response, saying that the Eighth Circuit’s decision to stay the appeals and allow the FCC’s order to “take effect is an important – though unsurprising – affirmation that the Commission thoroughly analyzed [its] massive data collection to establish a robust, forward-looking competitive framework.”