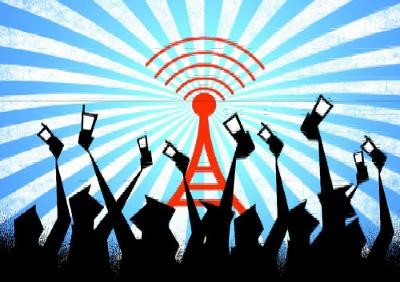 A three judge panel for the United States Court of Appeals for the Fourth Circuit in Richmond, Virginia, in a split decision, ruled that law enforcement must obtain a warrant before seeking historical cell site location information (CSLI) from a cell phone provider. The Circuit Court’s decision arose from the appeal of Aaron Graham and Eric Jorden (the “Appellants”) of convictions for six armed robberies in Baltimore, Maryland. On two occasions, the government was granted court orders pursuant to Title II of the Electronic Communications Privacy Act, or the Stored Communications Act (SCA) to obtain CSLI that linked Graham and Jordan to the robberies ultimately resulting in convictions. Graham and Jordan challenged the admission of the CSLI as an unreasonable search. The opinion concludes that the government’s warrantless procurement of CSLI constituted an unreasonable search in violation of the Fourth Amendment. The majority panel found that a person has a reasonable expectation of privacy in CSLI because such information traces the movements of the cell phone and its user across public and private spaces and reveals private activities and personal habits. The Circuit Court, however, refused to void the convictions because the government relied in good faith on the SCA and the court orders issued under the SCA, thus triggering an exception to the warrant requirement.