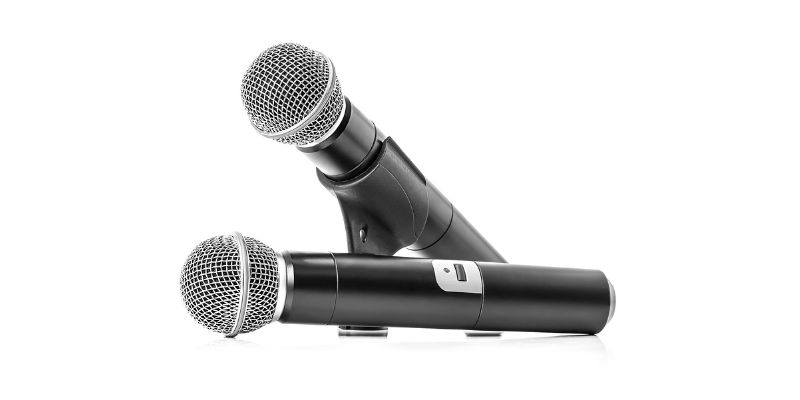 The FCC has acted to make spectrum available for continued use by wireless microphones following the upcoming broadcast spectrum auction and repurposing of the 600 MHz band for use by commercial wireless services.  The Commission has adopted new rules that relax restrictions on VHF use by licensed wireless microphones and that permit co-channel operations within DTV service contours without prior coordination where TV signals fall below certain thresholds. The Commission also provided expanded eligibility for licensed microphone use in a 4 MHz portion of the duplex gap that will be created as part of the new 600 MHz band plan.  Finally, the Commission has decided to allow microphone operations in certain portions of the 900 MHz, 1.4 GHz and 7 GHz bands.