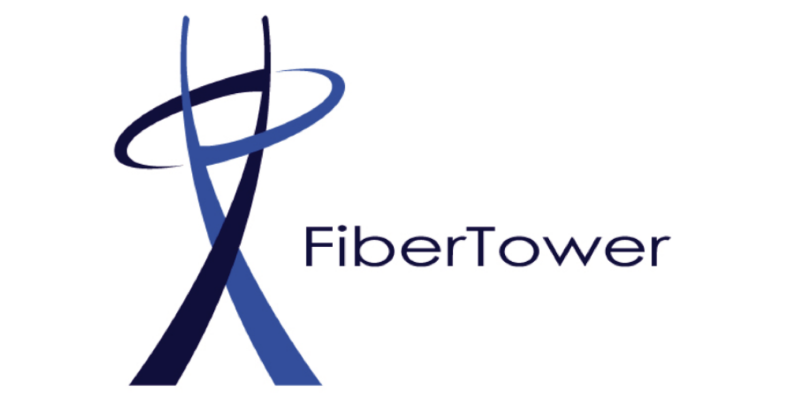 FiberTower Spectrum Holdings, LLC (FiberTower) and the FCC’s Wireless Telecommunications Bureau (Bureau) have reached a settlement agreement pursuant to which FiberTower will keep 479 reinstated licenses and abandon 224 licenses. The FCC also issued an Order on Remand that implements the settlement and grants FiberTower a limited waiver of the FCC’s June 1, 2012 substantial service deadline for certain reinstated 39 GHz licenses. For those licenses, FiberTower will be subject to the new Spectrum Frontiers construction deadline of June 1, 2024.  These actions cap a spectrum saga involving FiberTower’s 2012 bankruptcy, the FCC’s “substantial service” denial and cancellation of hundreds of 24 GHz and 39 GHz licenses later in 2012, and FiberTower’s successful court appeal in 2015. In 2017, AT&T and FiberTower entered into a stock purchase agreement that would transfer all of FiberTower’s licenses and authorizations to AT&T.