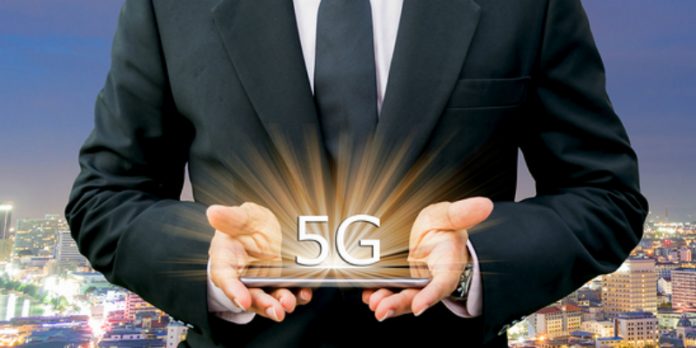 In an unusual wireless network development, national security officials in the Trump Administration reportedly have been considering a nationalized 5G wireless network in response to various security and competition threats from China.  Reactions to the report by industry, the public, and within the government have been swift and fierce, ranging from feasibility and cost concerns to free speech implications.  All five FCC commissioners blasted the idea, with Chairman Pai stating that “[a]ny federal effort to construct a nationalized 5G network would be a costly and counterproductive distraction from the policies we need to help the United States win the 5G future.”  It remains unclear the extent to which the idea would have any real traction.  One outlet reported that White House officials confirmed that the document was “dated” and not reflective of any new major policy.  However, White House Press Secretary Sarah Sanders in a briefing pointed to “the need for a secure network” and indicated that the administration was “in the very earliest stages of the conversation.”