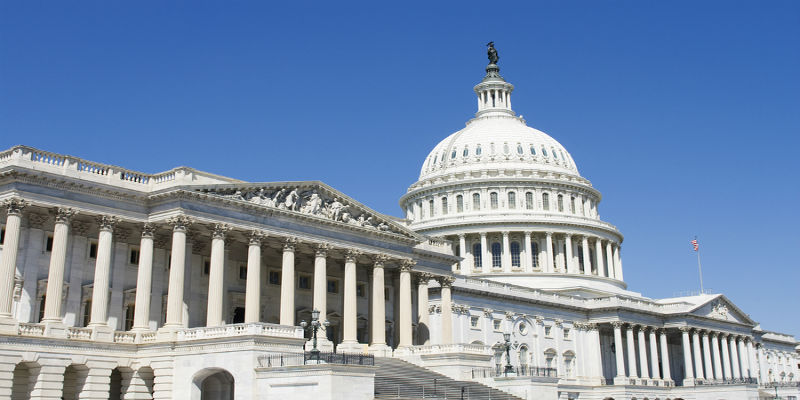 Representatives Leonard Lance (R-NJ) and Mike Doyle (D-PA) have introduced bipartisan spectrum legislation known as the Advancing Innovation and Reinvigorating Widespread Access to Viable Electromagnetic Spectrum (AIRWAVES) Act (H.R. 4953). The bill is aimed at accelerating 5G deployments by establishing a pipeline to reallocate federal spectrum for commercial licensed and unlicensed use and to earmark certain spectrum auction proceeds to fund wireless infrastructure in unserved and underserved areas.  The House’s AIRWAVES Act  is a companion to a Senate bill (S. 1682) with the same name, though the two reportedly are not identical with the House draft containing additional provisions for the 3.5 GHz Citizens Broadband Radio Service and other bands.  H.R. 4953 is pending before the House Commerce Committee.