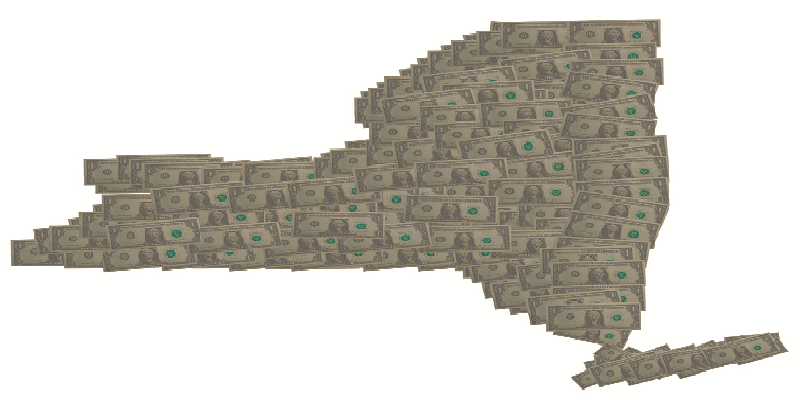 The FCC’s Wireline Competition Bureau has released the list of initially eligible census blocks for Connect America Fund (CAF) Phase II to be allocated in partnership with New York State’s “New NY Broadband” program, a public-private auction initiative that launched in January 2015 and approved last month by the FCC to reallocate model-based support that was declined by Verizon. New York State will award the $170.4 million of federal funds over 10 years through competitive bidding in its upcoming broadband auction, and recipients will be subject to the same oversight and performance obligations as all other CAF Phase II recipients.  The list of initially eligible blocks is available at https://apps.fcc.gov/edocs_public/attachmatch/DOC-343549A1.xlsx.